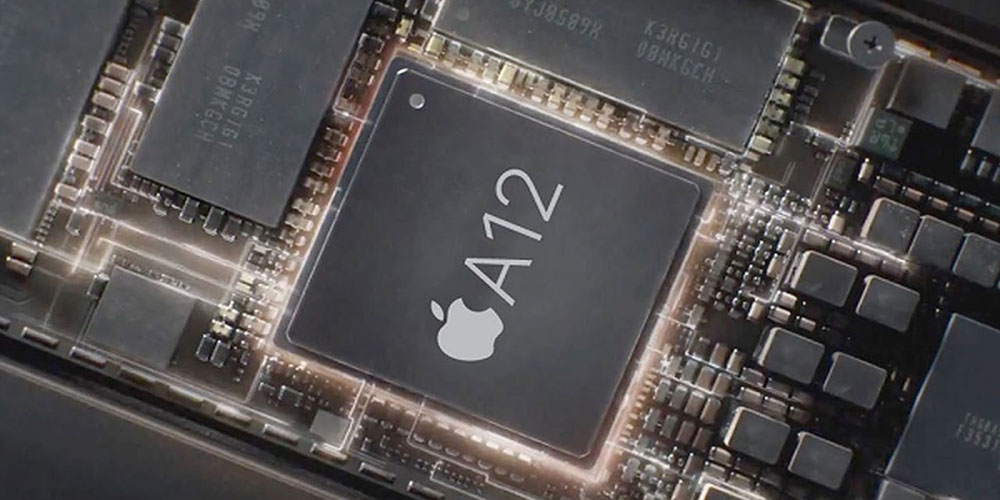 Last night, Apple officially announced that it was buying Intel’s smartphone modem division in a $1 billion deal. Apple will acquire a patent pool and around 2,200 employees. Naturally, Apple wants to use this talent to accelerate the development of its own modems. A Reuters report quotes sources that says Apple wants to ship an…

via Report: Apple wants to ship its own custom 5G modems in some devices by 2022 — 9to5Mac