Popular games publication IGN has produced a chart showcasing how well each of the next generation consoles have done since they launched. The site says that Sony has sold 4.2 million PlayStation 4 consoles from November 15th to December 28th which is around six weeks. The Xbox One has sold 3 million consoles from November 22nd through December 31st which is a period of about 5.5 weeks.

However, the site notes that Nintendo has only provided sales figures from October when they announced 3.91 million Wii U’s were sold worldwide. Interestingly, estimates from the November and December sales periods range from 4.5 million to 5.2 million total. We won’t get official numbers until the investors meeting this month. Here’s what IGN had to say about the launches:

IGN: We can draw three real conclusions from these stats:

Both Sony and Microsoft nearly erased Nintendo’s year-long lead in a matter of weeks. Both… 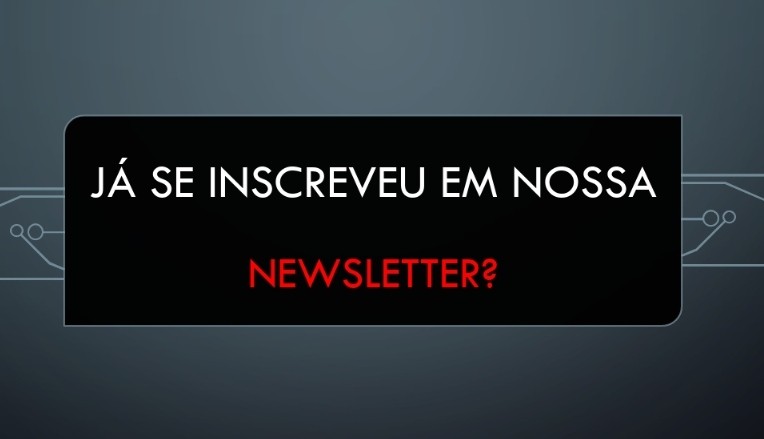