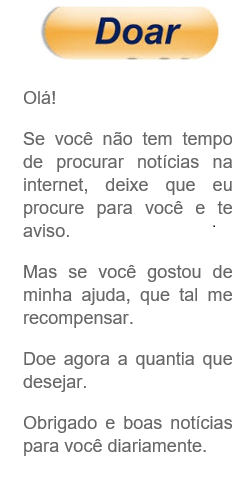 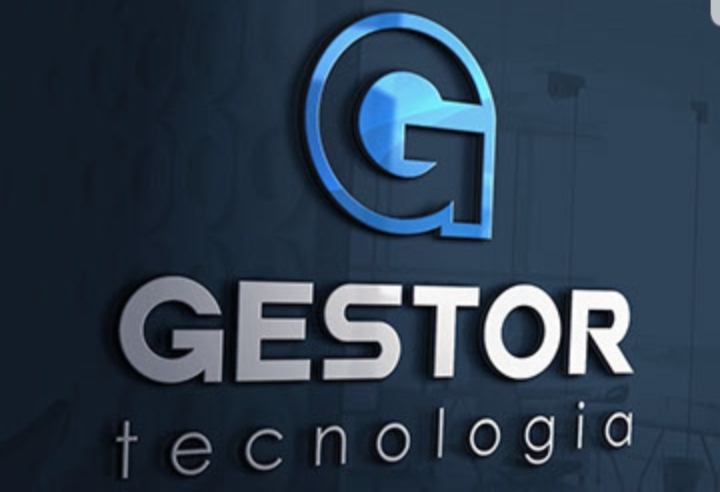 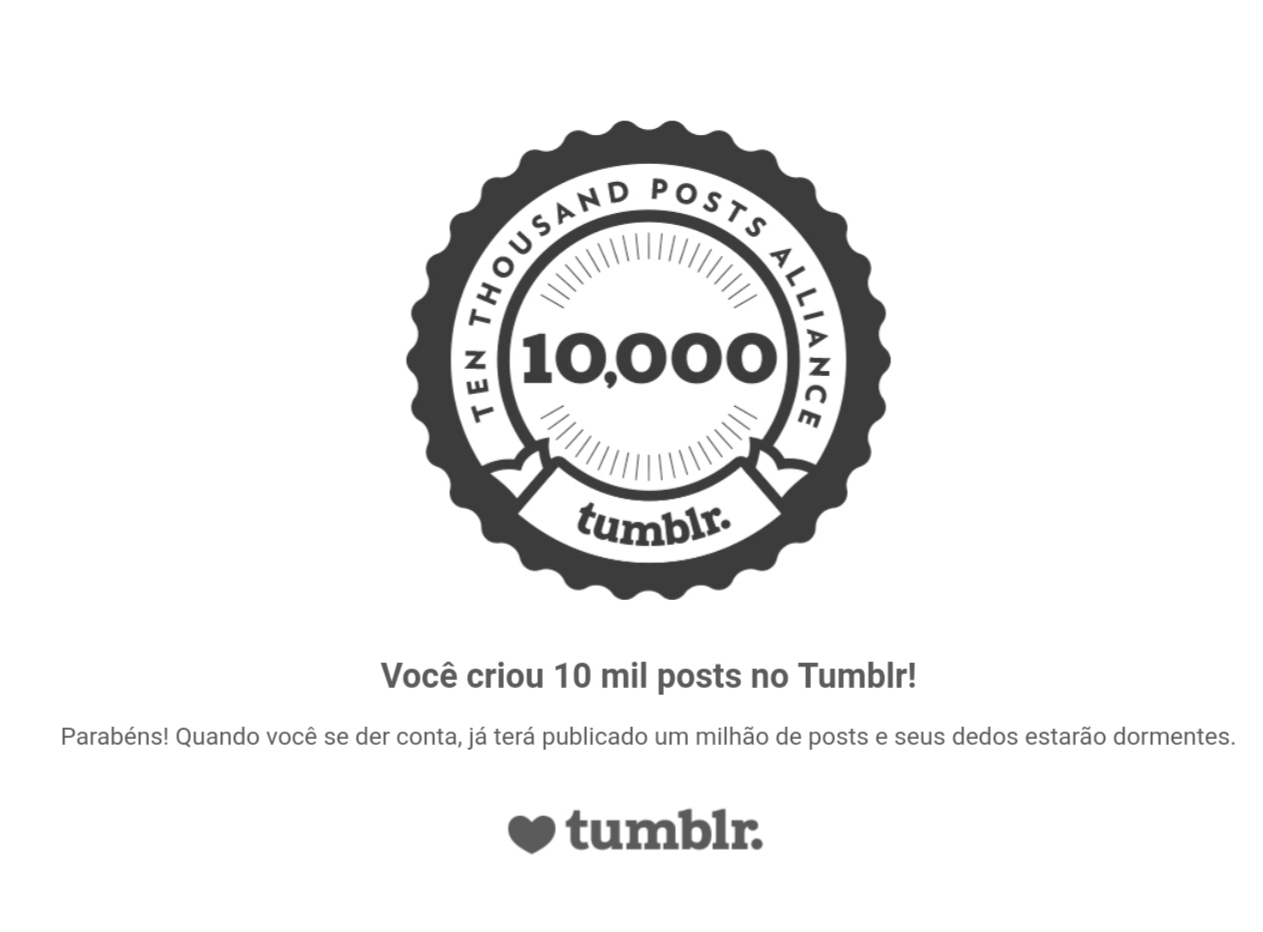 The 2014 North American International Auto Show has been going on this week in Detroit, and there have been a number of interesting car debuts. The internet is full of all the minute details, and plenty of long-winded coverage about cars that nobody has driven yet. I have seen the details, and sat through much of the coverage, and now I want to bring you my concise, informed take on the cars that have debuted at NAIAS 2014. So here it goes.

2015 Acura TLX:
Pretty much unsurprising, but it’s good Acura consolidated the TL and TSX into one model. They should throw the 370hp hybrid drivetrain from the RLX into this car and have a legitimate Audi S4 competitor.